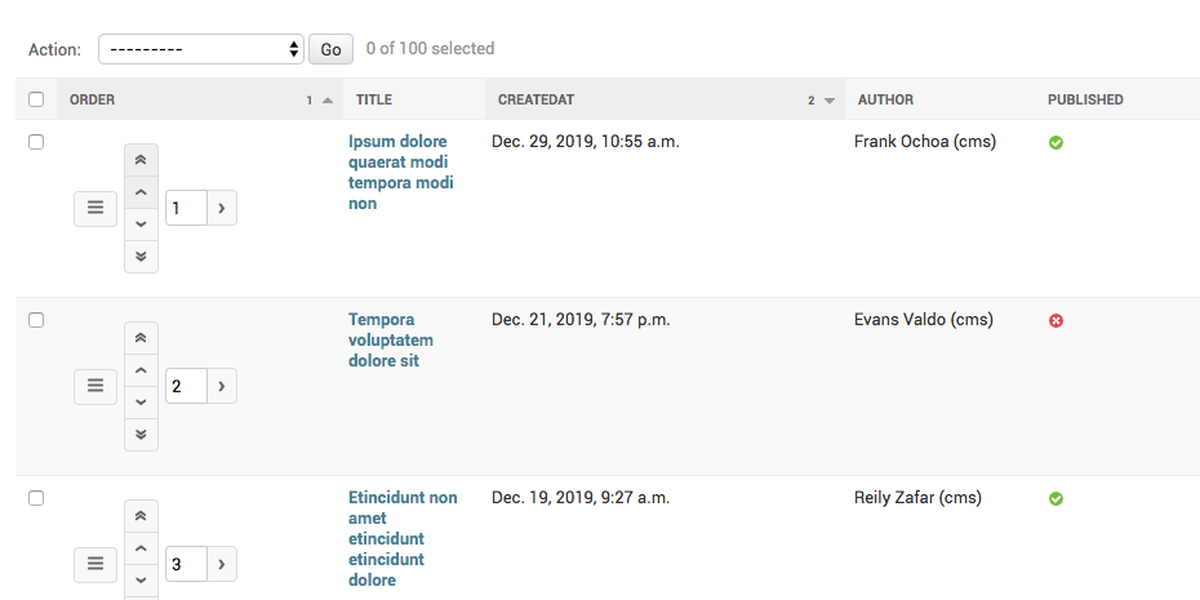 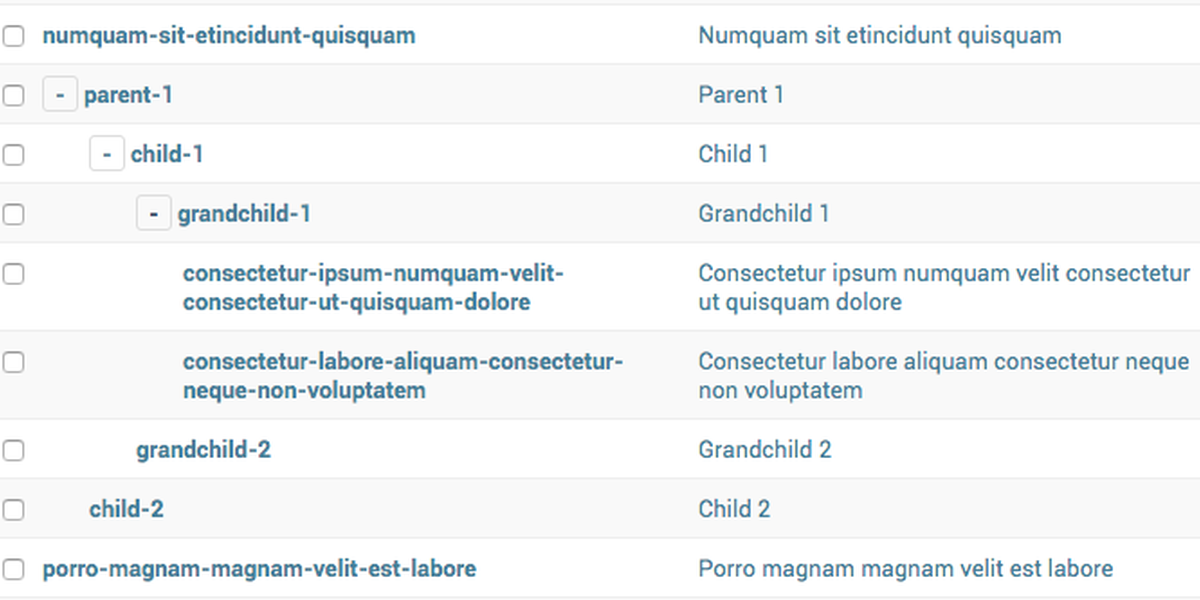 This plugin turns an ordinary order field into a high-powered sorting and collapsing tool including: